The final event of the Image.in project took place in Pisa (Italy) on 20 November 2020. The project partners met in the morning to share one last moment of feedback on the project and evaluation in plenary of the results obtained. 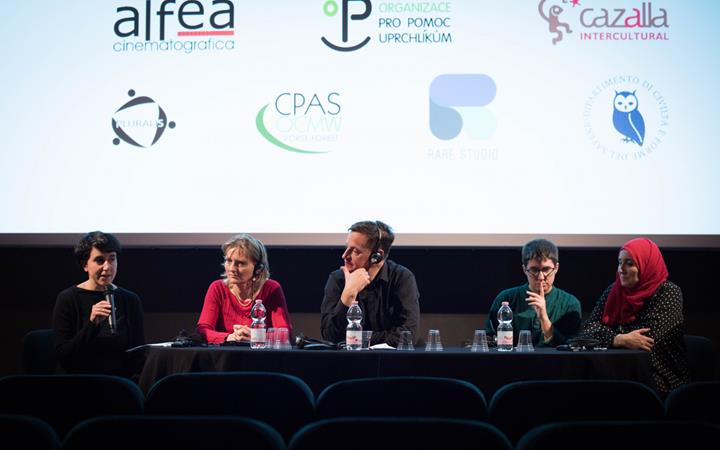 Each shared the results of the last months of work and the possible developments in the future of the activities were hypothesized together. Considering their context, each partner shared the vision they would like to give life in their city and their country.

In the afternoon, at the Cinema Arsenale of Pisa, at the presence of the public (about 250 people), the authorities of the city of Pisa and the partners, a moment of public debate on the project was organized, with the projection of the videos produced in the individual laboratories and of the project documentary video introduced by the two directors. 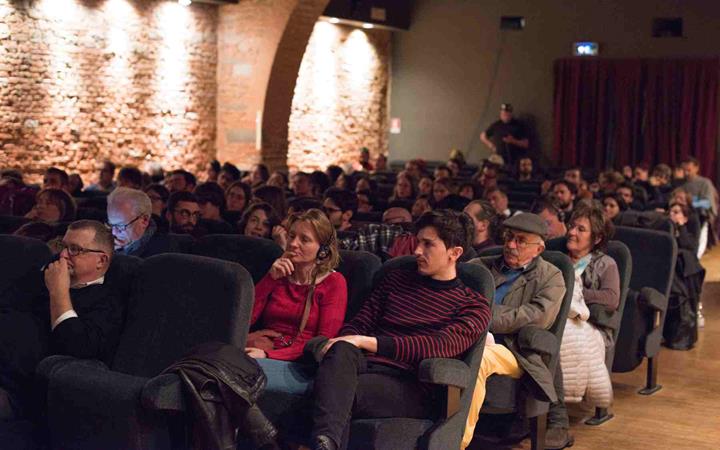 The debate was particularly attended, many among the public asked if there will be a replica of the project and in which key and, to give continuity to this initiative, the partners made themselves available for debate, bearing their testimony, followed by the interventions of the authorities of the city of Pisa and Pietro Bartolo, European parliamentarian, who sent a video message from Brussels. At 8.30 pm, we screened the film “The young age” of the Dardenne brothers, and for the occasion made an interview telephone connection with Jean Pierre Dardenne, who personally met the project in Forest (Brussels).

The space was set up with information material on the development of the projects in the various cities and, on the sidelines of the screenings, the partners were interviewed by local and regional television.

The public screening of the Forest pilot project

The public screening of the Forest pilot project will take place June 20 at 17h at the Cinematek. Af... Read more

What do Europeans think of the Schengen Area? Results of the Special Eurobarometer on Schengen

The Special Eurobarometer survey was commissioned by the Directorate-General for Migration and Home ... Read more